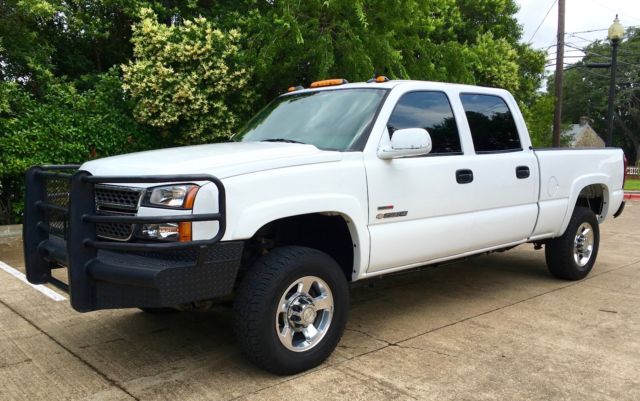 How to replace Duramax fuel injectors.

This is a complicated question with many variables. How to replace Duramax injectors instructions change from model year to model year and is complex enough job that we recommend purchasing a service manual if you are attempting this job yourself.

What goes bad on LLY injectors?

What actually goes bad with an injector?

How much does it cost to replace injectors on LLY?

The total cost to have a mechanic replace 8 injectors on an LLY Duramax can range from $3500 – $4500 CAD, depending on what other work is performed at the same time.  The good news is LLY injectors are located outside the valve covers so the task is considerably easier and cheaper than on prior LB7 models.

What year Duramax has injector problems?

The LB7 Duramax built from 2001 – 2004.5 is known for injector failure. The good news is the replacement injectors you purchase from us incorporate several updates to help prevent repeat failures. The LLY Duramax injectors usually fail high fuel return rates, which cause hard starting and rough running, especially noticeable at idle.

How many injectors does a 6.6 Duramax have?

Common issues and problems we see in the shop with LLY 6.6.

NW Fuel: At the Cutting Edge of Diesel Fuel Injection Testing and Repair