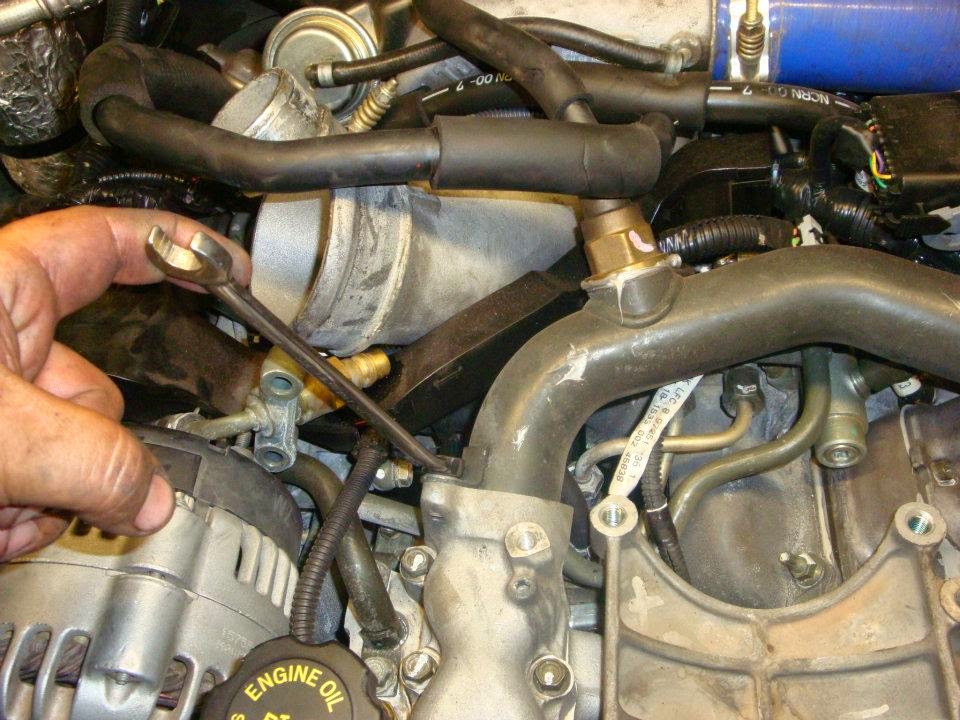 Duramax LB7 injectors are the number one fuel injector pumps we get questions about. Learn how to know when an LB7 injector is going bad. How to replace Duramax fuel injectors and how much it’s going to cost. When you’re ready visit our Canadian diesel parts shop to purchase a new fuel pump.

What are some other common 6.6L Duramax LB7 problems?

What goes bad on LB7 injectors?

Typical LB7 injector failure is dripping at the nozzle, causing white exhaust smoke, especially noticeable at idle.  Another common failure is body leakage, which adds diesel fuel to the engine oil, causing the level to rise.

What actually goes bad with an injector?

How to replace Duramax fuel injectors

The process changes from model year to model year and is complex enough that we recommend purchasing a service manual if you are attempting this job yourself.

How much does it cost to replace injectors on LB7?

The total cost to have a mechanic replace 8 injectors on an LB7 Duramax can range from $4000 – $5000 CAD, depending on what other work is performed at the same time.

What year Duramax has injector problems?

The LB7 Duramax built from 2001 – 2004.5 is known for injector failure.  The good news is the replacement injectors you purchase from us incorporate several updates to help prevent repeat failures.

How many injectors does a 6.6L Duramax have? 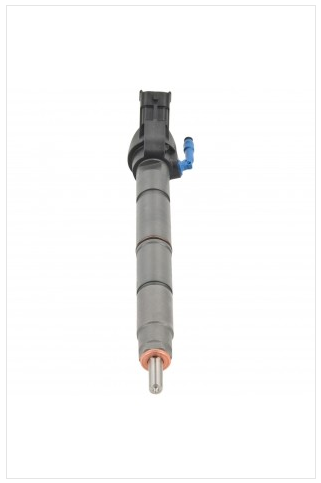