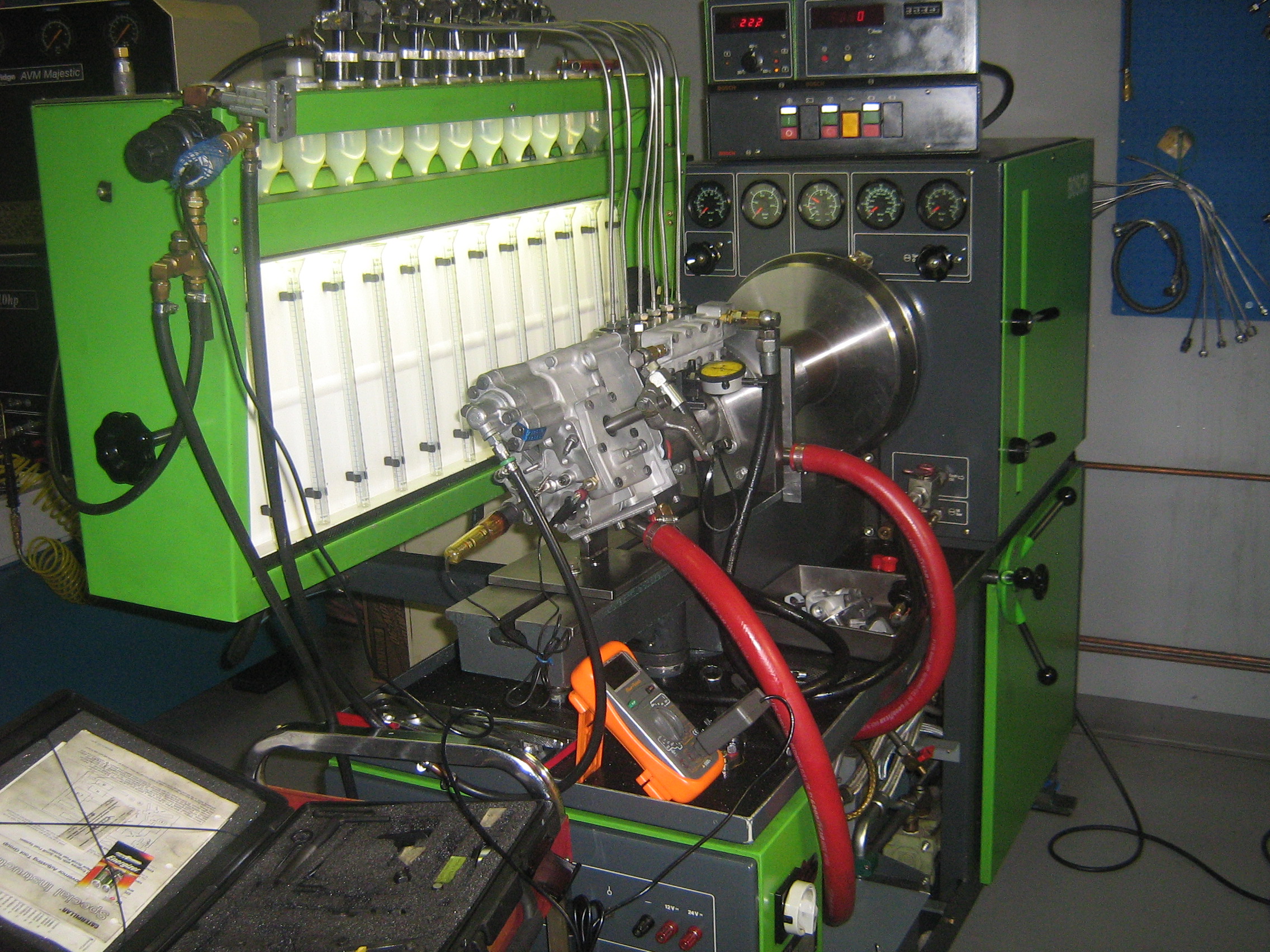 As a result of the many years implementing the AirCare emissions testing program, British Columbia has been a Canadian leader in reducing vehicle emissions.  Even though the AirCare system is no longer in use, Canadians still want to see further reductions in the emissions from off-road equipment such industrial engines and construction equipment.

Here at NW Fuel, we have been involved with this effort over the years, from consulting on and helping shape the diesel portion of the AirCare system, to working on today’s Tier 3 and Tier 4 emissions regulated diesel engines and their associated after-treatment systems.  Our customers are very aware that smoky exhaust from their work equipment and vehicles reflect poorly on their company and can create complaints from neighbours which may reduce the amount of future work they are able to secure.  In an effort to be pro-active and address these emissions issues, our progressive-thinking customers have decided to take the initiative and engineer their own solutions to help reduce exhaust emissions.

Under normal running conditions, the compressor is designed to maintain 100 120 psi of air pressure in a holding tank.  When there is no demand for compressed air, the engine speed and load is reduced to idle.  When the air pressure in the tank drops (air is used), the engine speed and load increases and it begins compressing air and refilling the tank.  Every time this cycle occurs and the engine speeds up and takes the load, the machine lets out a large puff of black smoke.  This was considered somewhat normal and acceptable at the time these units were designed and built (1985-1992), but in today’s world of clean diesel and environmental awareness, this sort of thing reflects badly on the company, not to mention black smoke is wasted money in excess fuel.

The folks at Southwest Contracting asked us to perform an experimental modification to the injection pump in a CAT 3306 trailer-mounted engine that powers an air compressor.

Pictured below is the injection pump from compressor #2, ready to be overhauled and modified by one of our senior technicians.  We documented the process to standardize the modification across the fleet of machines.

In consultation with Southwest’s Equipment Manager, John Oelkers, NW Fuel’s very own Dr. VE (featured in some of our previous blog posts) began experimenting until he found a solution. To slow the rate of rack travel with this pump, we added an aneroid and modified its calibration. More simply stated: when more fuel is requested by the compressor (by moving the external lever), the rack travel internally is limited until the boost begins to rise. As the boost increases, so does the fuel output which means that the engine never gets more fuel than it can handle. 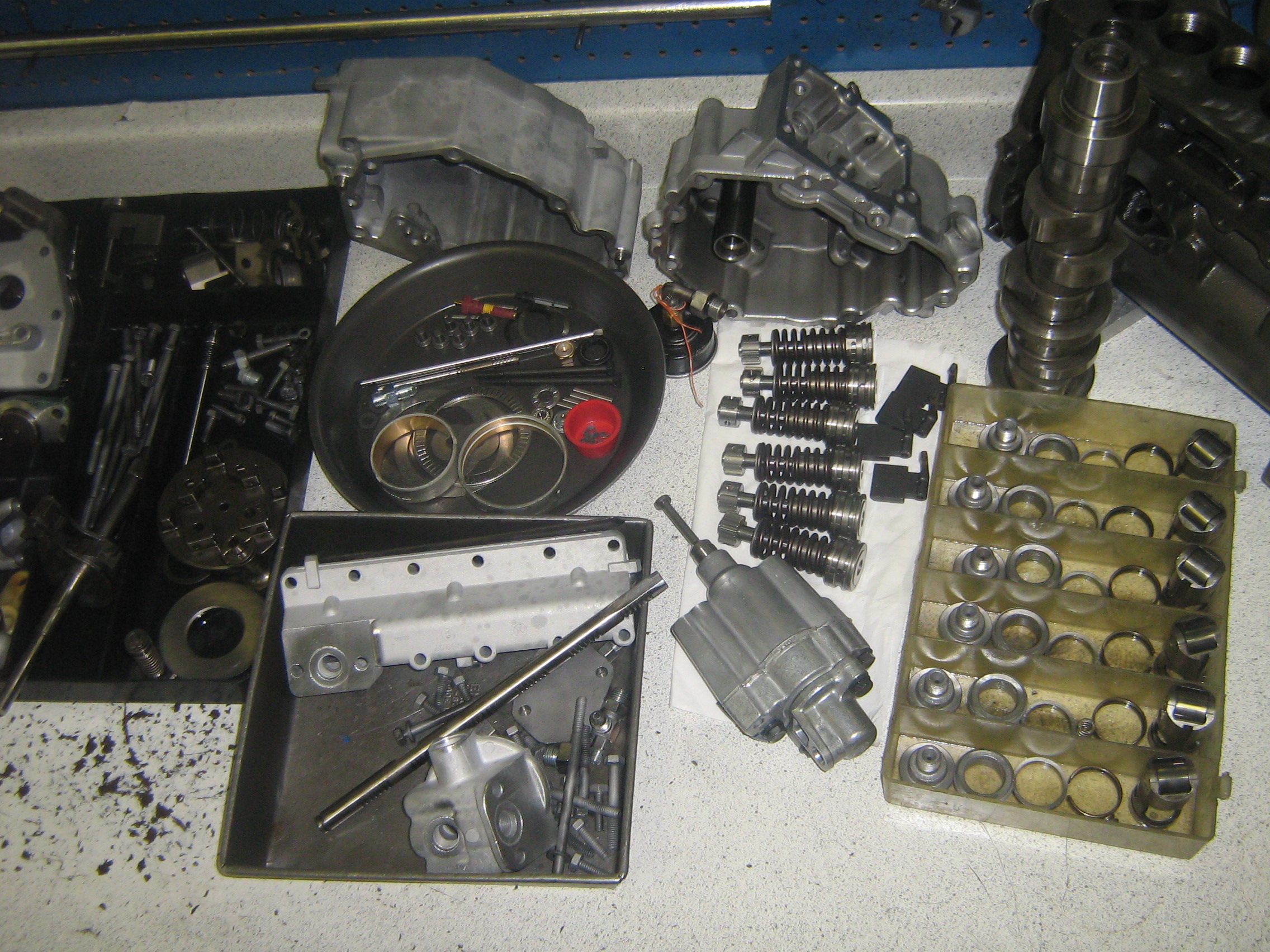 Based on the positive results of our experiment, Southwest plans to convert their entire fleet to this modified version.  They currently have 13 of these machines, running air track drill units, and John believes this to be the largest fleet of its kind in the lower mainland.  He went on to explain that these older air drills are particularly well suited to the soil and ground conditions of the lower mainland where a hydraulic drill would be prone to failure under the same conditions. 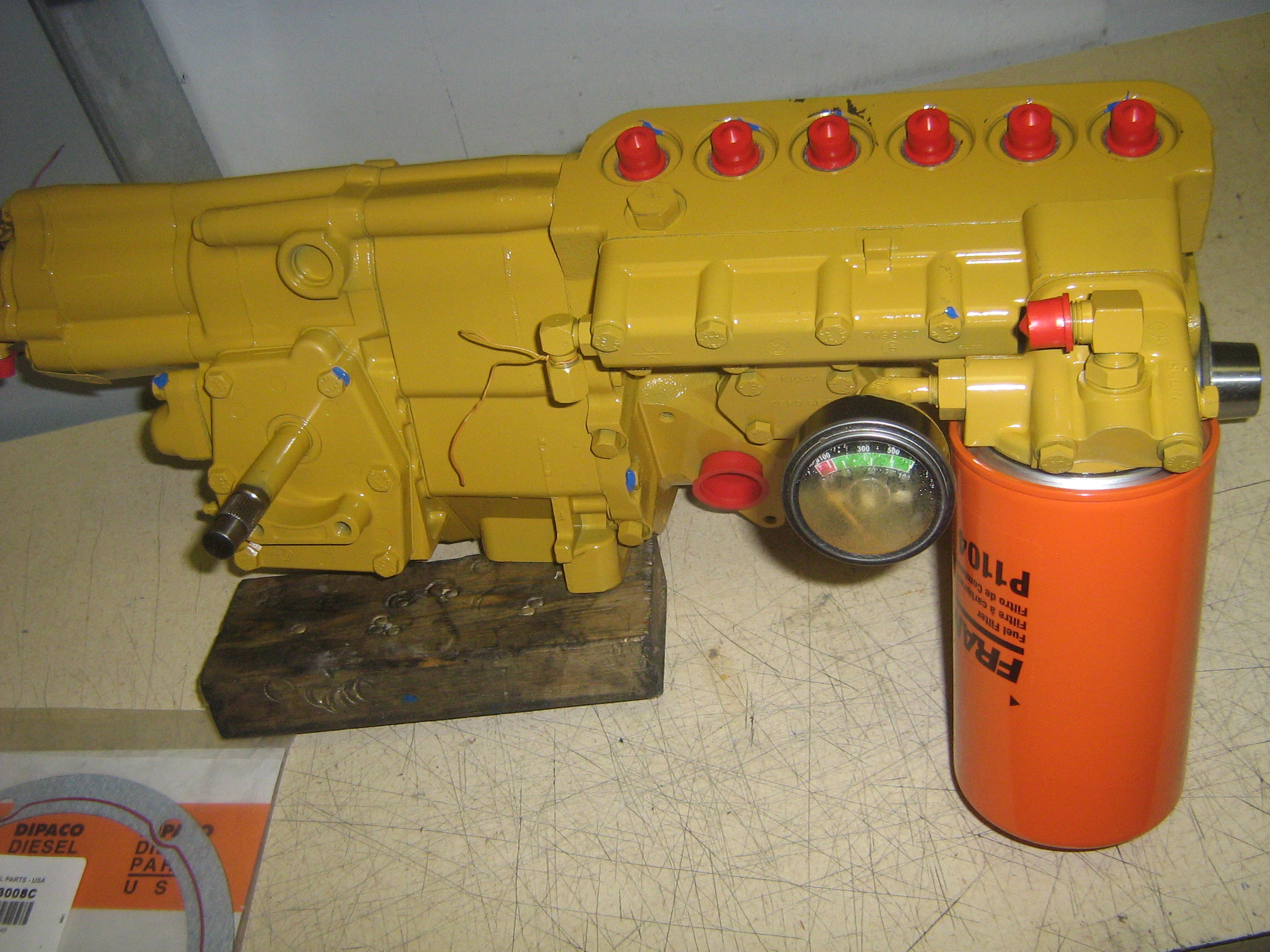 We are so proud to do our part to contribute to cleaner air and better running machinery.

What’s the Deal with Winter Diesel Fuel?
Scroll to top