Nissan has just announced the next generation Nissan Titan will debut at the North American International Auto Show in Detroit on January 12, 2015. That’s all they’re saying for now – there is a teaser video which shows off some different structural components of the next generation Nissan Titan, before the heavens open up and a mighty Cummins 5.0-litre V-8 Turbo Diesel engine drops onto the frame rails. 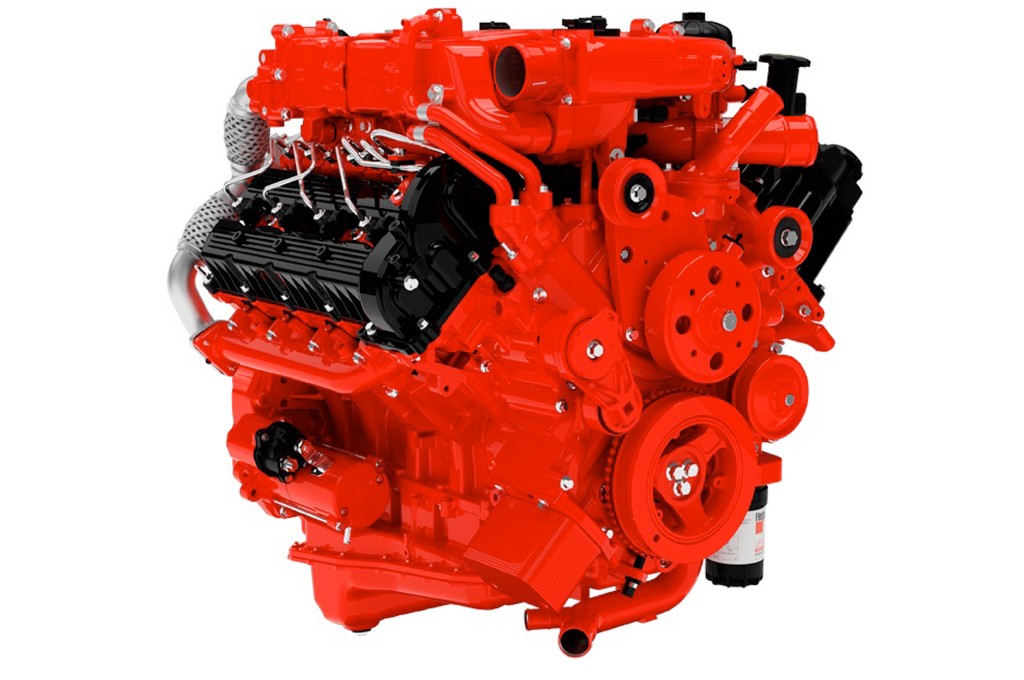 Click on the engine to check out the Teaser Video!