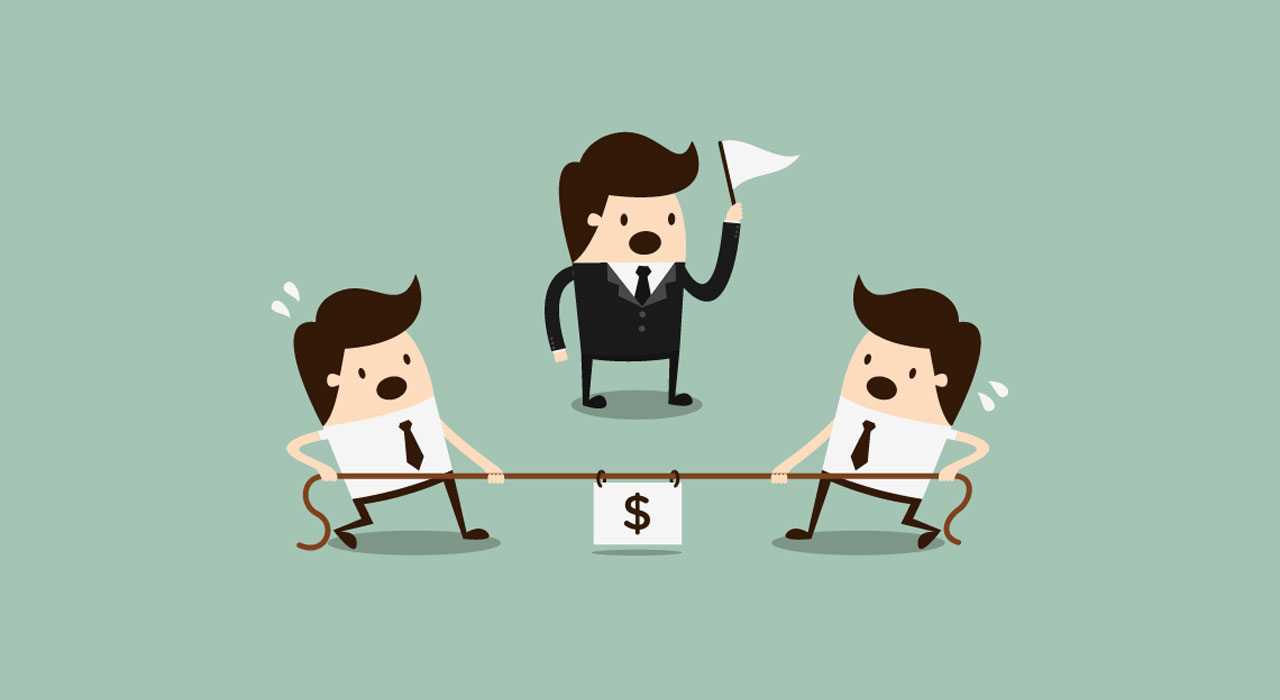 Should You Buy Inexpensive Injectors?

Even with regular filter changes and use of fuel additives, most injectors have a service life of 250,000 – 300,000kms of operation. Eventually, there is going to come to a point when you’ll notice the engine power is a bit low, the fuel consumption is a bit high, and there may be an extended crank to get the engine started – signs of injector operation deteriorating.

So, you know you have some injector issues, what is the best way to handle this?

Hint: It’s not about the price

Most diesel owners know not to go back to the OEM dealers for parts, as the same (or better) parts are available from their local fuel injection shop at better prices. However, often they’ll check online and find a set of replacement injectors for much less.

The problem is that it’s going to be hard to tell right away; both injectors look identical and are installed the exact same way. You’re probably not going to notice anything the first day, first week, or even the first month – everything will seem fine.

We’ve seen problems start as soon as a few thousand kilometers of use – typically hard-start issues begin, or power loss becomes noticeable, possibly mileage starts to deteriorate again. Remember, the first set of injectors that came in the truck ran 250,000 – 300,000kms without any major problems. Why are these injectors exhibiting problems after only a few thousand kilometers?

Not all rebuilt injectors are the same. There are quality control differences between the inexpensive injectors and the quality rebuilds. The biggest difference: longevity, due to the quality of the parts used and components replaced. 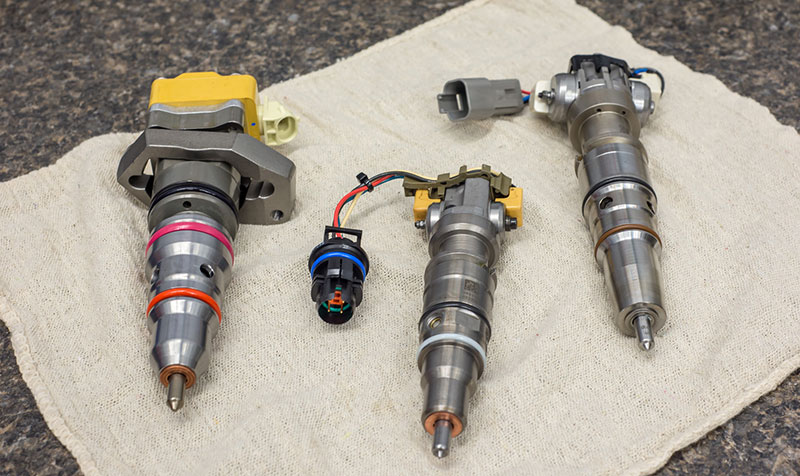 The attention paid to the rebuilding of the spool-valves is critical to the overall injector operation – the nozzles do the hard work, but the spool valves are a critical part of HEUI injector life. Some rebuilders simply swap out solenoids from other injector ‘cores’, test the resistance and then re-use them on other injectors. This ‘mix-and-match’ of an already worn component creates sealing problems since the solenoids and the spool valve are not a mated pair.

Imagine taking apart a low-mileage engine with pistons that wear in each cylinder in a particular way. When re-assembling it, you wouldn’t mix up the pistons, you’d put them back into their mated cylinder to ensure the pistons wear properly and the rings seal correctly since they’ve already been together once and are worn in together.

Mixing and matching injector solenoids with spool-valves is the same as mixing up pistons when reassembling the engine. Yes, the engine will go back together and run, but it may not make the same power, the engine may smoke, or may possibly even fail if the wear tolerances are too extreme.

Quality injector rebuilders like Pure Power Technologies pay very close attention to the spool-valves by match grinding the spool-valves to the solenoids creating a matched-pair which makes a positive seal that will last for many thousands of hours of operation. 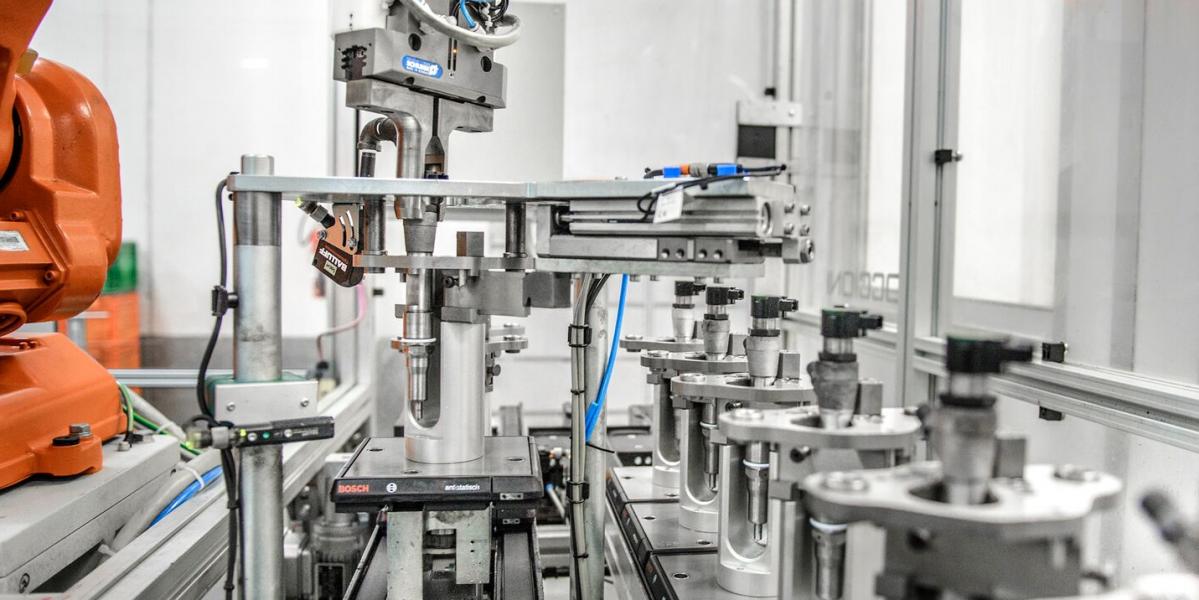 Some testing was done recently with a set of inexpensive rebuilt injectors and a set of quality rebuilt injectors. Both sets were fresh from the respective rebuilders, being installed into a higher mileage, yet well-maintained engine. After installing each set of injectors, the engine was run on a dyno to test the engine performance and measure the horsepower created.

What? Why was there a difference in power output? You said they were fresh from the rebuilder?

We already know the solenoids and spool-valves work very hard in a harsh environment and are expected to operate reliably and consistently for many thousands of hours without fail. If the injectors are already leaking on day one, how long do to think they will last? We all know that leaks don’t get better over time, they get worse.

The inexpensive injectors made less power, consumed more fuel, and ultimately will have to be replaced much sooner.

So, how good of a deal was it to buy the inexpensive injectors?

Finding the right brand can be tough. This is why we’ve compiled a list of trusted brands and parts for our customers. Click the button below to see the full list of quality diesel parts for your vehicle.

7 Things We Learned at the ADS International Convention

How to Winterize Your Marine Diesel Engine
Scroll to top