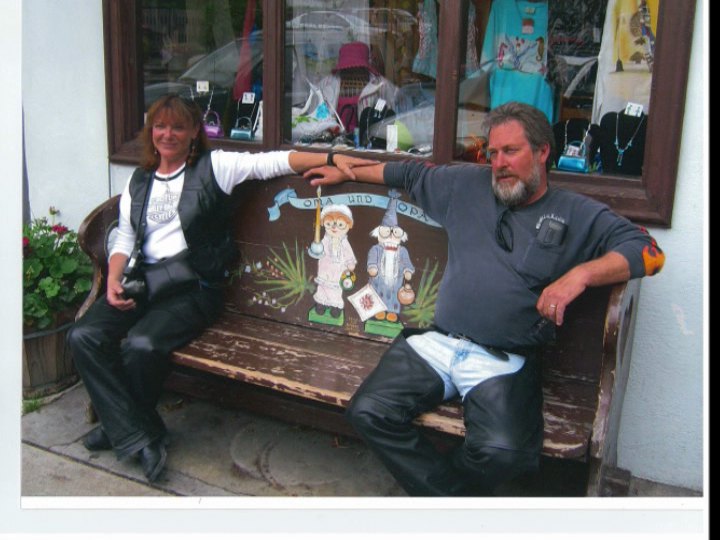 Ken Byron began his career in the auto repair trade, earning his Journeyman status as an automotive mechanic.  He left the automotive trade, joining a company that represented Ford’s commercial and industrial engines.  During his short time there, he learned the diesel injection trade. From there he went to Bosch, It was a good fit because of his automotive and diesel injection background. He was their diesel injection reman guy, building pumps at Bosch Canada, before promotion “Technical Sales Representative” for Western Canada.
November 12 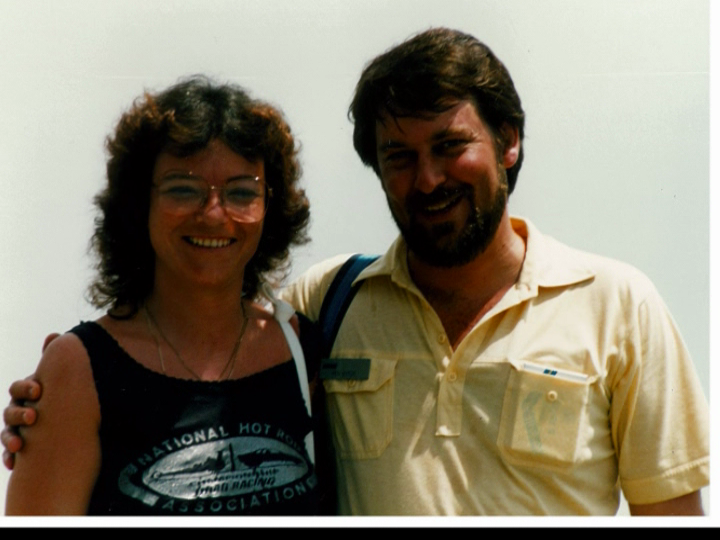 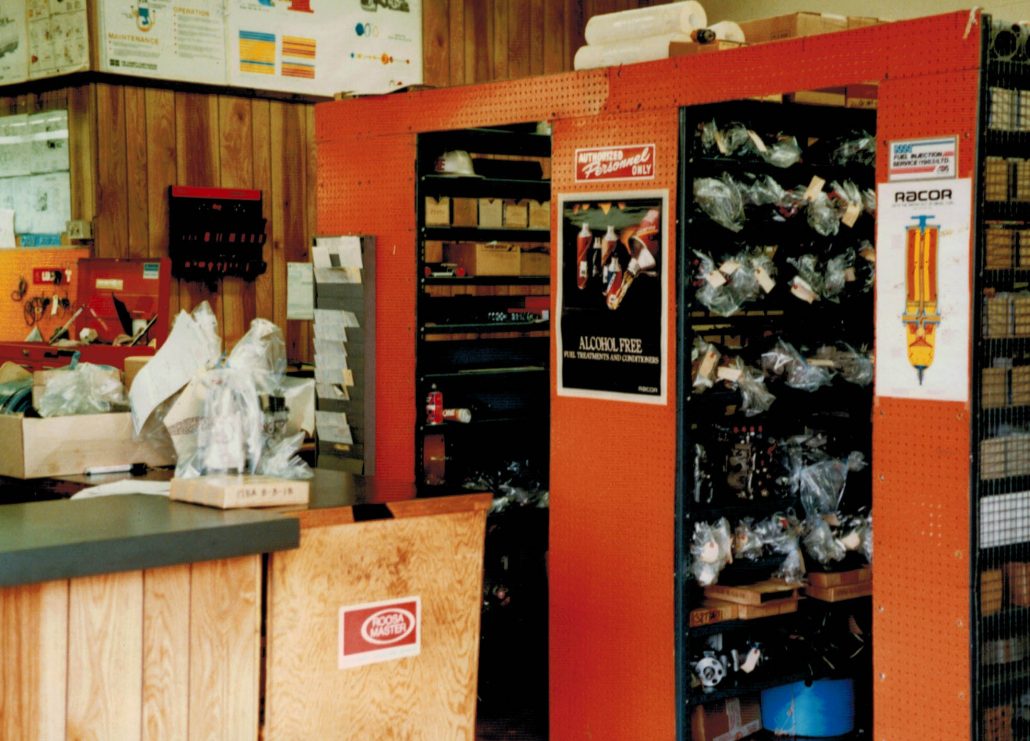 NW Fuel Injection moved to 805 Agnes St, just up the road from the previous location.
1983
August 6

Hans is Back Again 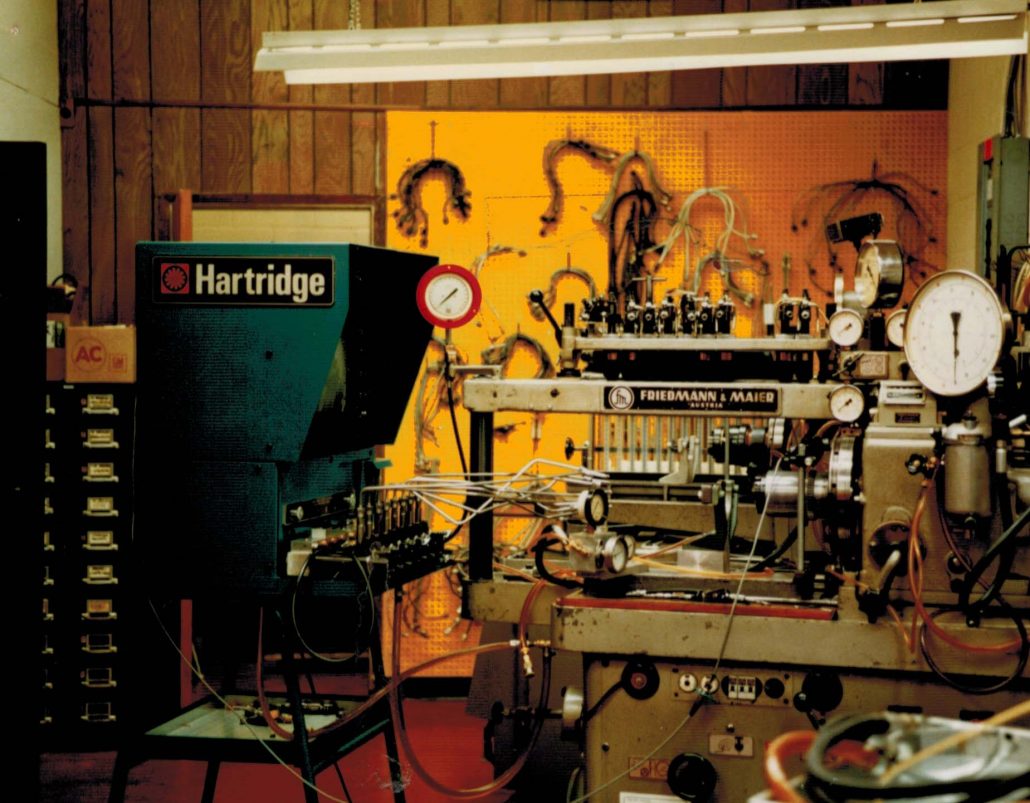 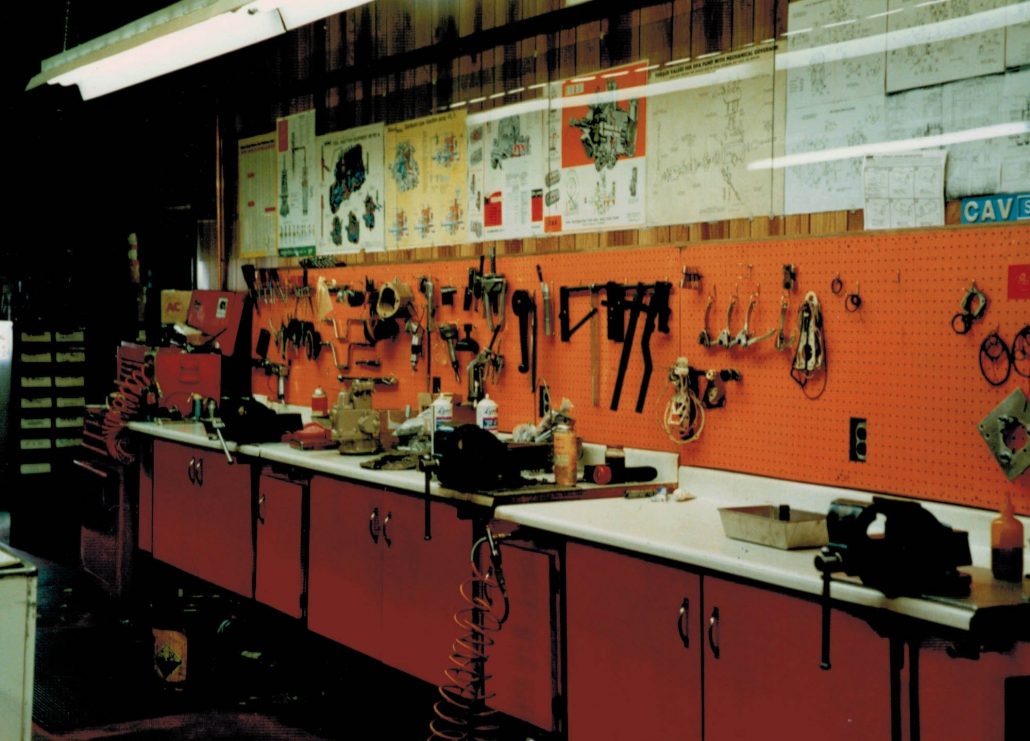 The economy was difficult in the early 80’s, and soon New West Diesel sold the Nanaimo location to Lloyd, the manager who was running the shop, and still owns it to this day.
1979
September 11 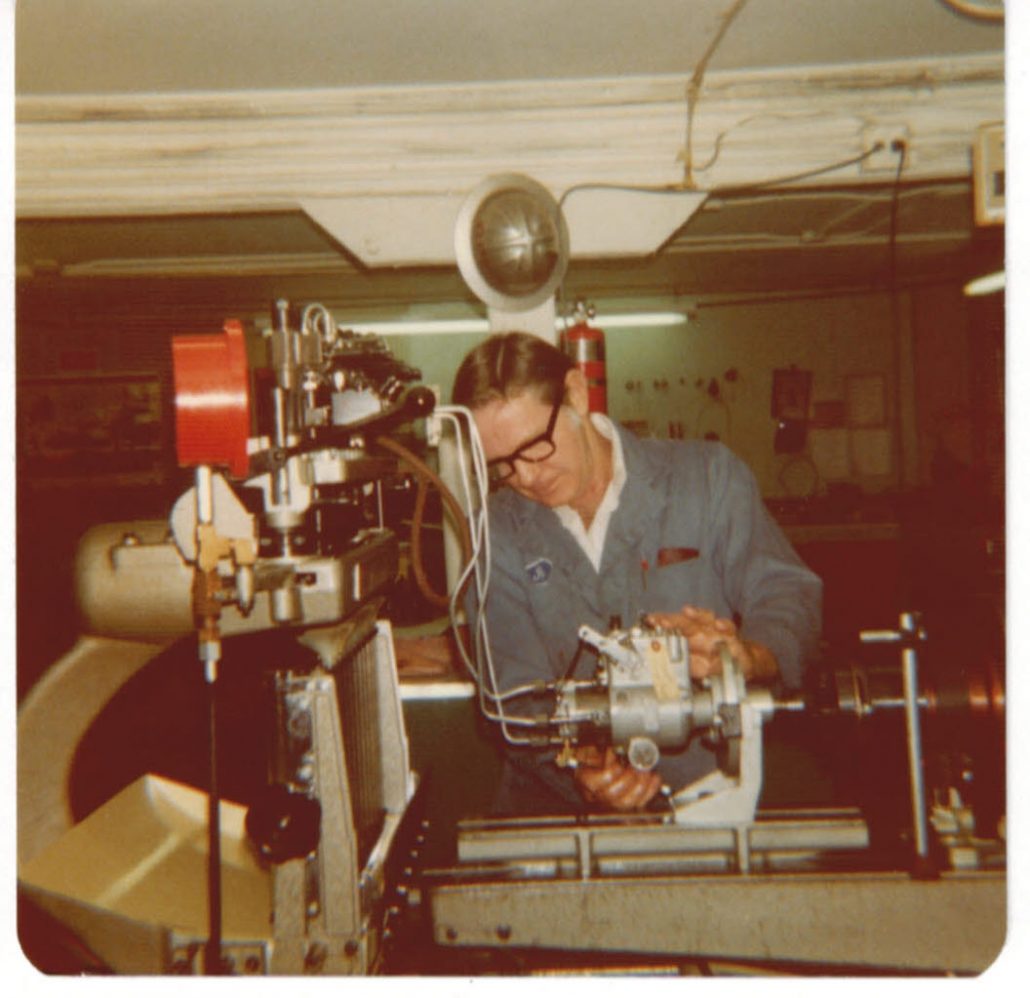 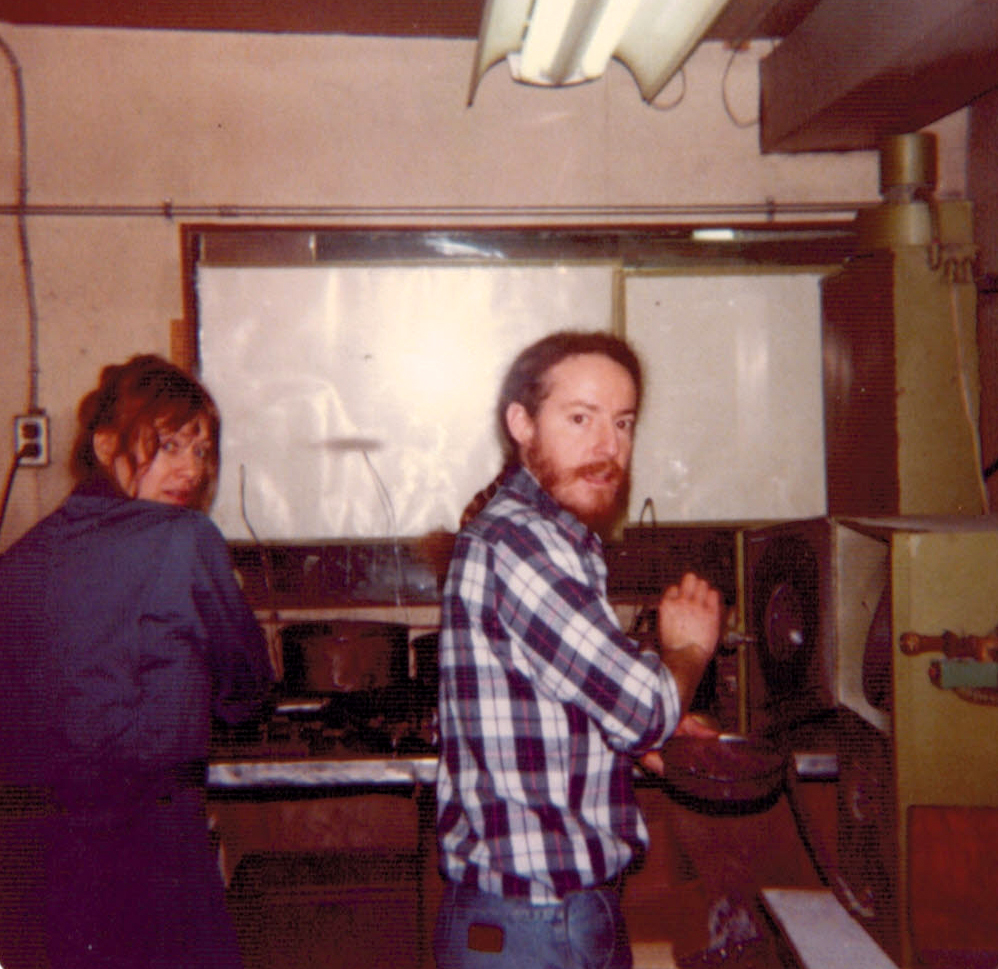 Sometime in the mid 1970’s Hans opened a location in Nanaimo, to serve our friends on the island.
1976
September 27 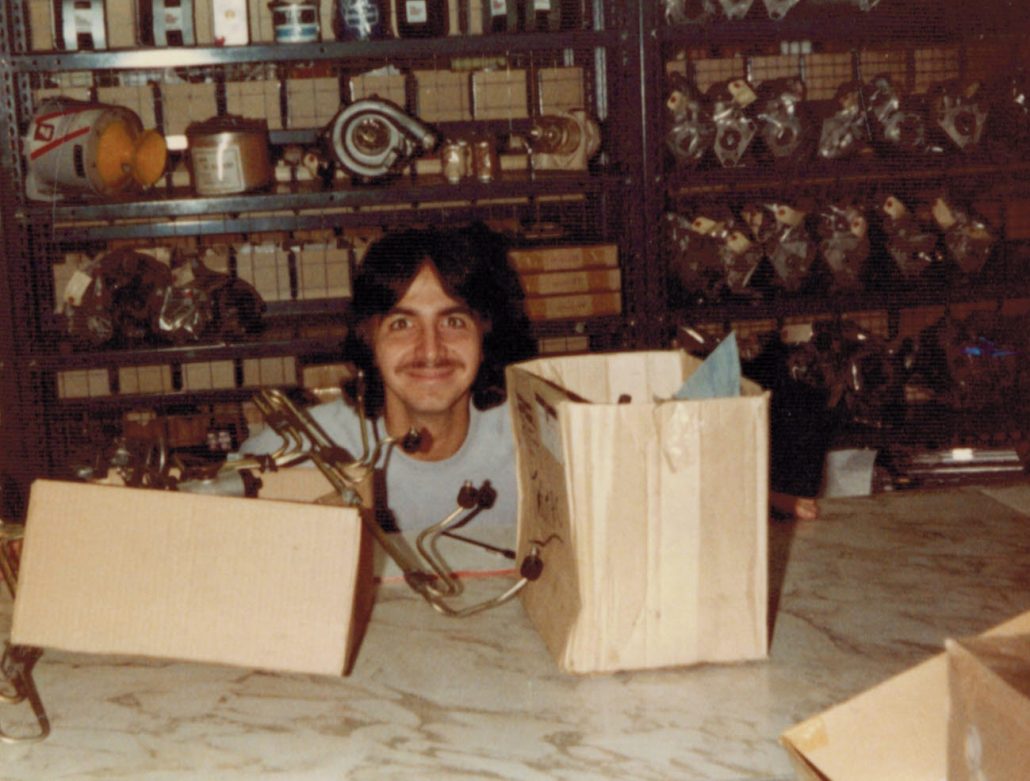 Check out this fantastic hairstyle, many will recognize this face!
1975
March 14

Expanding in the 70’s 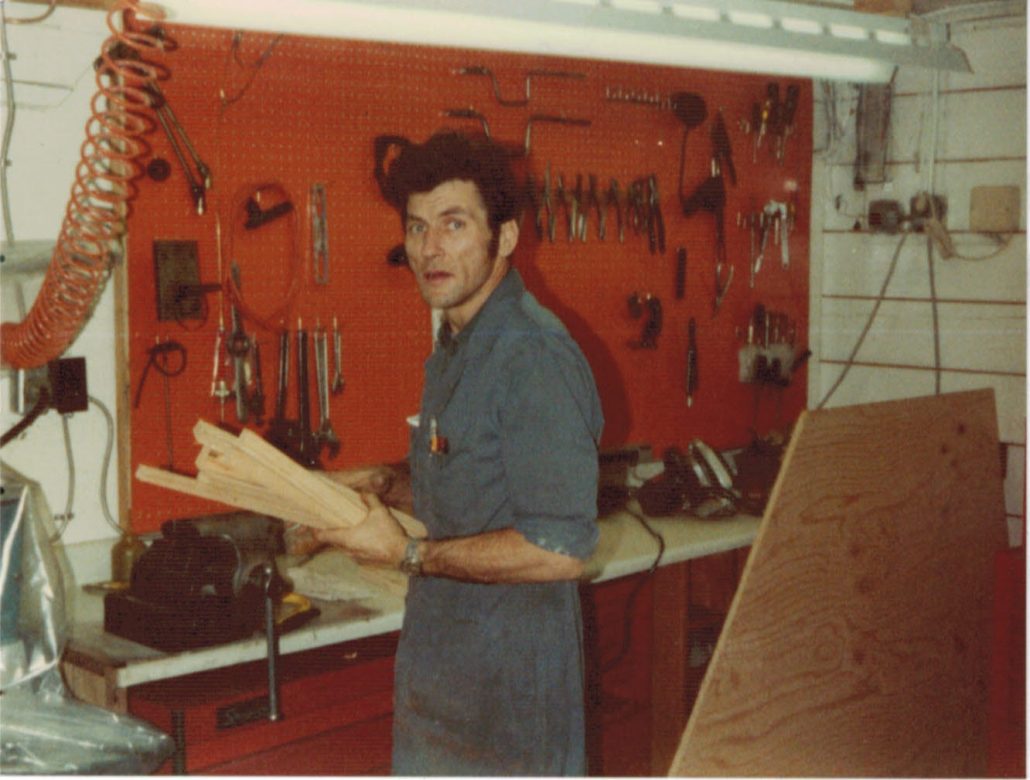 NW Fuel Injection quickly outgrew it’s one room and moved to 835 Agnes St in New Westminster, in what used to be an old butcher shop.
1973
April 13

Having Fun in the Shop 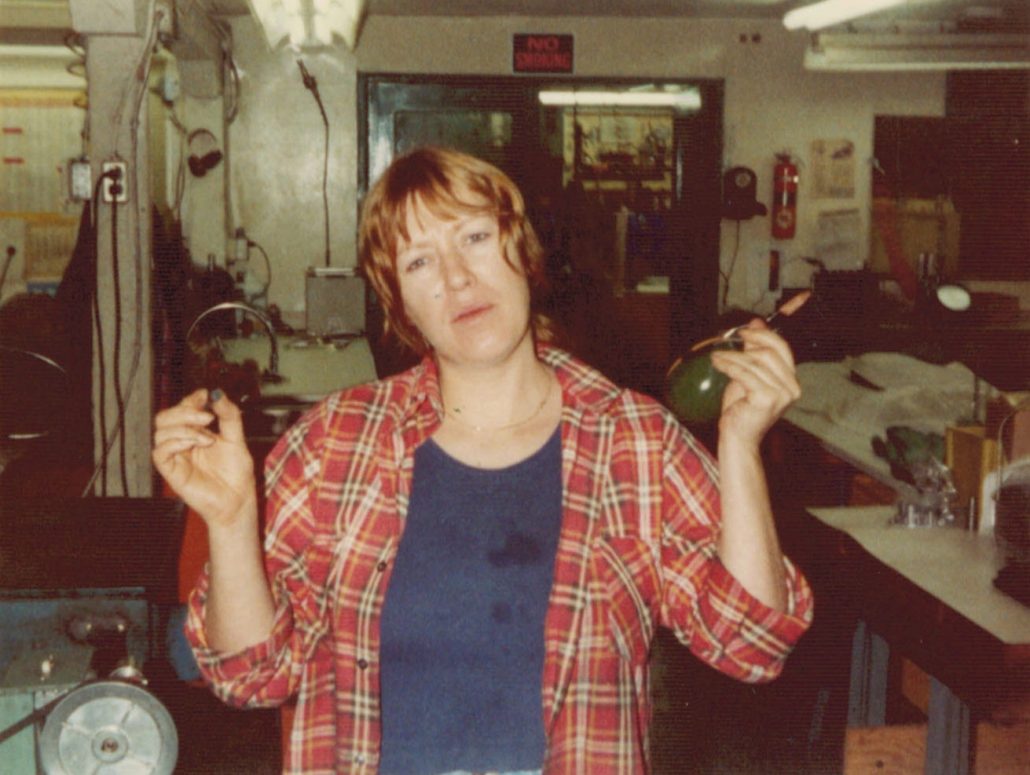 It wasn’t all work and no play. Michelle was always good for a comedic break.
1971
November 17 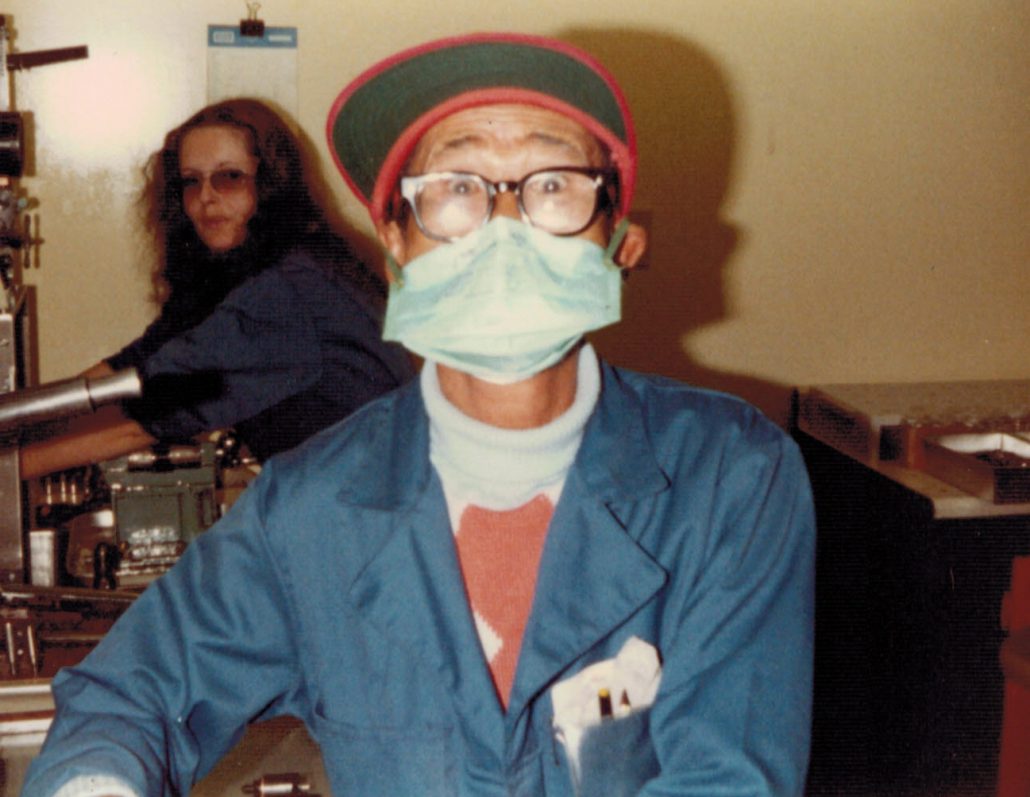 We wish we knew the story behind this photo. Just look at those eyes!
1969
July 7 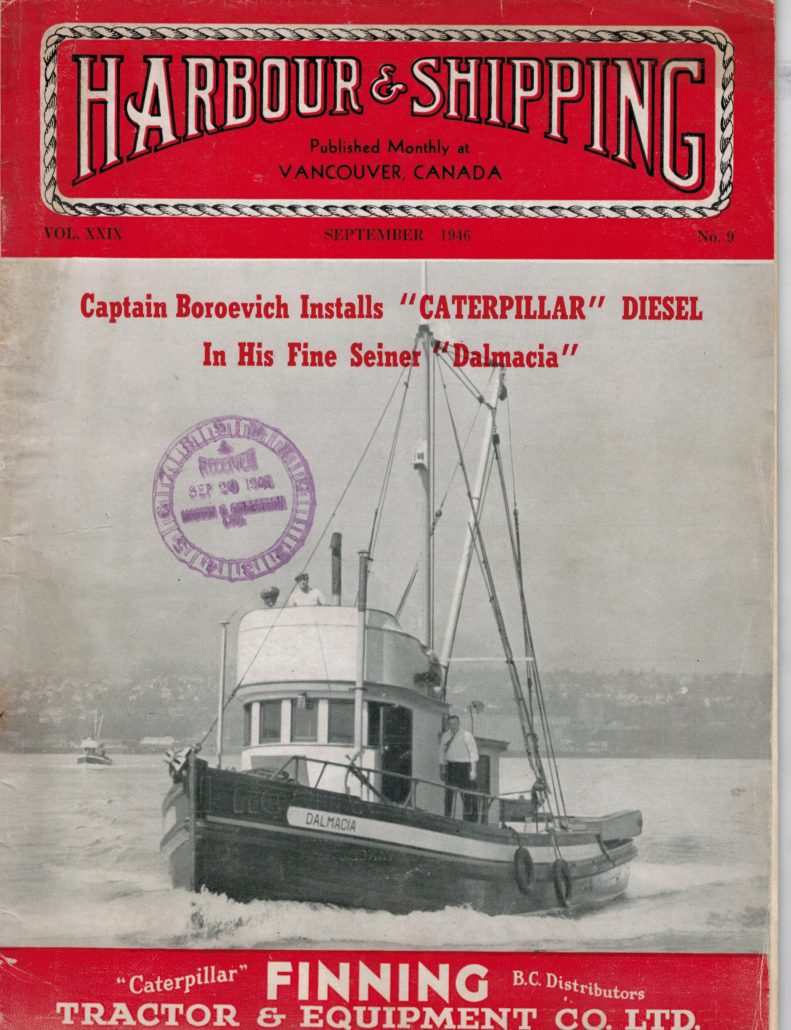 Hans Rusch, originally from Switzerland, was an employee of North West Diesel.  He specialized in fuel injection (at that time mostly Detroit diesel 2 stroke injectors),and convinced the owners of North West Diesel to rent him a small room in the back of their building, where he began doing business as NW Fuel Injection. Since we couldn’t get a picture of him, we thought you would enjoy this historical magazine cover.
1968
February 7 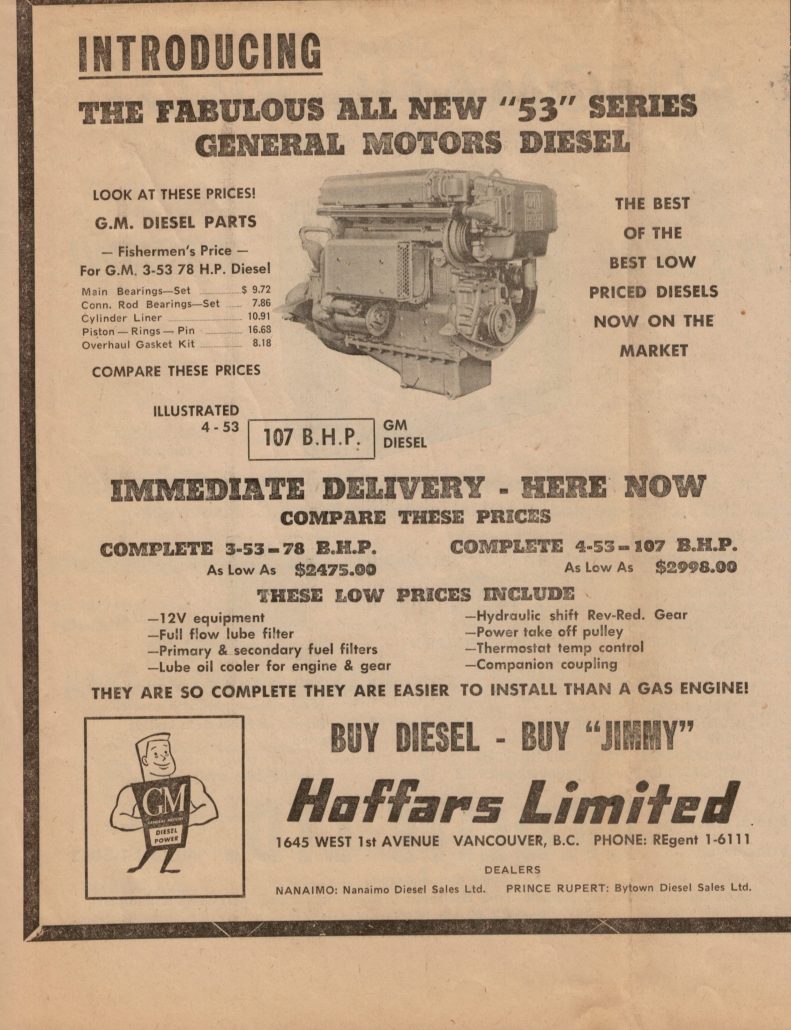 Hans Rusch opened NW Fuel Injection waterfront in New Westminster, corner of 3rd Ave and 12th St. Building was in the back of North West Diesel, all in one large room.
Scroll to top